Fact: The most satisfying act of revenge is to triumphantly fart at someone’s funeral. With one blunt expulsion of your vaporous innards, an invisible cloud of ass-matter will exert dominion over your dead enemy’s memory. Everyone will briefly forget who that person was or what they accomplished. Bereavement will momentarily crumble into laughter, and it is in this brief twinkling that you shall be victorious. You want to be victorious, don’t you? To do this, you need two things: to outlive your rivals and to be able to fart at will. 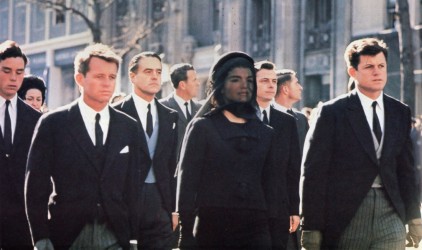 “Oh man, that’s disgusting! What did you eat, and why are we here again?…oh yeah”

If you’re like me, you scour the internet looking for secret health tips that will extend your time on this spinning spaceball of pollution. Me, I never want to die! Living is so magical. I wish I could do it until the sun explodes, but our bodies aren’t designed that way. If I’m lucky, I’ll live long enough to see Steven Seagal become Prime Minister of the Ukraine. 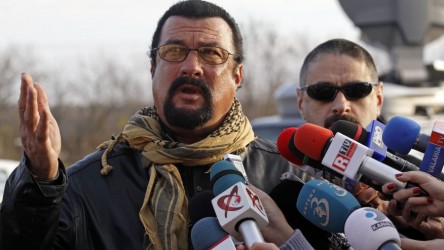 “Today, as I stand on deadly ground, I declare that I am above the law and hard to kill.”

Saddled with my frail, temporary mold, I try to employ every internet health fad to test it’s validity, and now I will share my findings. Basically, I do it so you don’t have to. Below are the last three things I’ve tried in my quest to live forever. 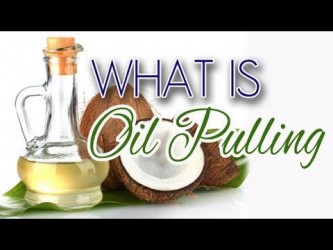 Oil Pulling goes like this, you swish a bunch of oil around in your mouth for twenty minutes as soon as you wake up. This will purge your entire body of toxins, leaving you so pure that you can control cats with your mind. But there are a few stipulations: You have to swish for exactly twenty minutes. A team of Harvard scientists came up with this number. Just kidding, I think it was probably some blogger named Tiffany. Anyway, you have to use unrefined coconut oil because that costs twelve dollars a bottle (big oil wins again). And lastly, you can’t spit it out in the sink or toilet because it will clog your pipes.

Now my neighbor (who is always outside gardening when I do my spitting) knows three things about me: I’m into yoga. I live alone. I’ve been frequently spitting out a thick milky substance into my bushes. I can only imagine what he thinks I’m doing in my lair of contorted debauchery. I don’t dare clarify things, I’d rather he think I’m an autofellating weirdo than somebody who would spend twelve bucks on unrefined coconut oil. In any case, I did it for five days until I became drastically sick. My entire body was sore, I had explosive diarrhea, and was shaking more than a vibrator held by Michael J. Fox and Muhammad Ali. I read that detoxing during oil pulling can make you sick, but this was ridiculous, so I stopped. Three days later, I was feeling better so I tried it one more time. By noon, I had the worst ear ache in my life that wasn’t caused by Creed. Needless to say, I have since stopped Oil Pulling, but go right ahead if it sounds like something you’d enjoy. 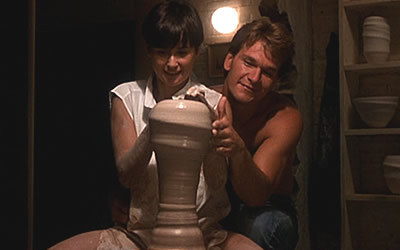 “Oh baby let’s eat this stuff so our poo will be filled with toxins tomorrow!”

Yeah, I’ll eat some dirt. It’s cheap. Why not? I’m at one with the earth. We’re all made of the same molecules, right? So it works like this, Clay carries a negative charge, and toxins carry a positive charge, so the toxins stick to the clay and you poop it all out. That’s the deal. Just as I was about to go outside and start digging up spoonfuls of toxin magnets, I read that clay is called Bentonite, and it costs nine bucks for thirty-two ounces. I’m not falling for that again. This is America, and in between the water and the Wi-Fi lies a shit load of ground. Plus, I live on a flood plain made of sand, silt, and clay, and I’ll be dammed if I waste money on something called Bentonite. Bentonite can’t even be a real thing. I know this because it’s underlined in red right now. Nice try, bloggers. I’m doing it my way. Also, I made sure not to dig where I buried all my dead pets. I just can’t deal with a ghost-cat, again.

So I dumped a few spoonfuls of my backyard into a glass of water and got to mixing. It tasted like a soggy tennis ball, but if longevity tasted like cookies, John Candy would be starring in Uncle Buck VII by now. I’m more than happy to assault my taste buds for a chance at farting at Donte Whitner’s funeral. (Note: Donte gave Pierre Thomas a concussion during the 2011 NFC Divisional Playoffs that I’m sure cost us the game and probably the Super Bowl).

However, after a few days of drinking land, I noticed no benefits. Maybe I should have bought real Bentonite? Who knows? In any case, I think eating clay is bullshit. If you want the toxins to stick to something, why not just drink glue? 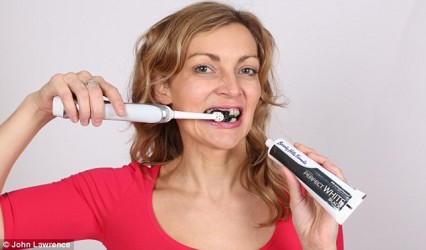 “My teeth are black and disgusting. That’s how you know it’s working!”

Brush Your Teeth With Activated Carbon

Now I work with activated carbon, so let me tell you about it. It smells like burrito farts and it finds its way everywhere. The stuff is very messy and unpredictable. If I go an entire shift without getting any on me, I consider that a small victory. But in waltzes the internet, telling me to brush my teeth with the stuff. Fine. I read up on it, and the science seems legit. It absorbs toxins and plaque and will leave your mouth cleaner. Oh yeah, it’s sixteen bucks for 250 milligrams. But for me, it comes in forty-four pound bags and I can jack as much as I want. So yeah, I brushed my teeth with it, and after, I looked like a snaggle-toothed second grader who had just gotten into a box of Oreos. I did this a few times and really never saw any difference, but my mouth was pretty clean to start, so I can’t really say if this works or not. But if you want to try this, just drive down to the water treatment plant nearest you, and they’ll probably give you a few pounds if you ask nicely.

So if the internet can make you eat dirt, brush your teeth with charcoal, and spend an entire Growing Pains rerun swishing coconut oil around your mouth, then I can certainly share with you….

Three Health Tips THEY Don’t Want You To Know About!!!

Whomever you deem your adversary, just pretend they want you fat and dead. That’s right, the Olson twins want to fart at your funeral. Will you let them, or will you fart at theirs? These are the types of questions that self-actualized adults must ask themselves. So let’s get down to some real life techniques that get real life results. 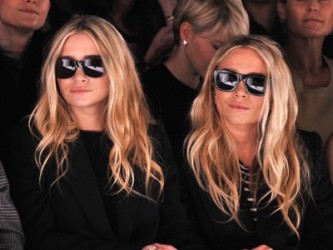 That’s it. That’s all I got. I’ve lived by those tenets for about a decade and I’m doing just fine. Those are the only things I know that really do work. You do that you should live to fart at somebody’s funeral. Oh, speaking of farting, I almost forgot. I’m going to share with you an ancient Mesopotamian secret that will let you create a boxcar full of farts in no time. First, get you some garbanzo beans from the store after you parked in the back of the lot and walked your ass directly inside instead of close-spot-hunting for ten minutes with a vulnerable and sheepish look on your lazy face. I’m sorry, where was I? Oh yeah, garbanzo beans. You’re going to want to throw them in a pot and bring them to a boil. A really frothy froth is going to start frothing at the top. That’s your ticket to Fartown. You’re going to want to ladle all of those thick bubbles into a cup and let it cool. Then, you just drink it up, and your ass tuba will do the rest. It’s probably best to drink the stuff about an hour before a funeral or long car ride with a hated co-worker. Oh yeah, you can turn those boiled garbanzo beans into hummus if you just hate to waste stuff or whatever.