Home / Featured Posts / Mile…Mile and a Half 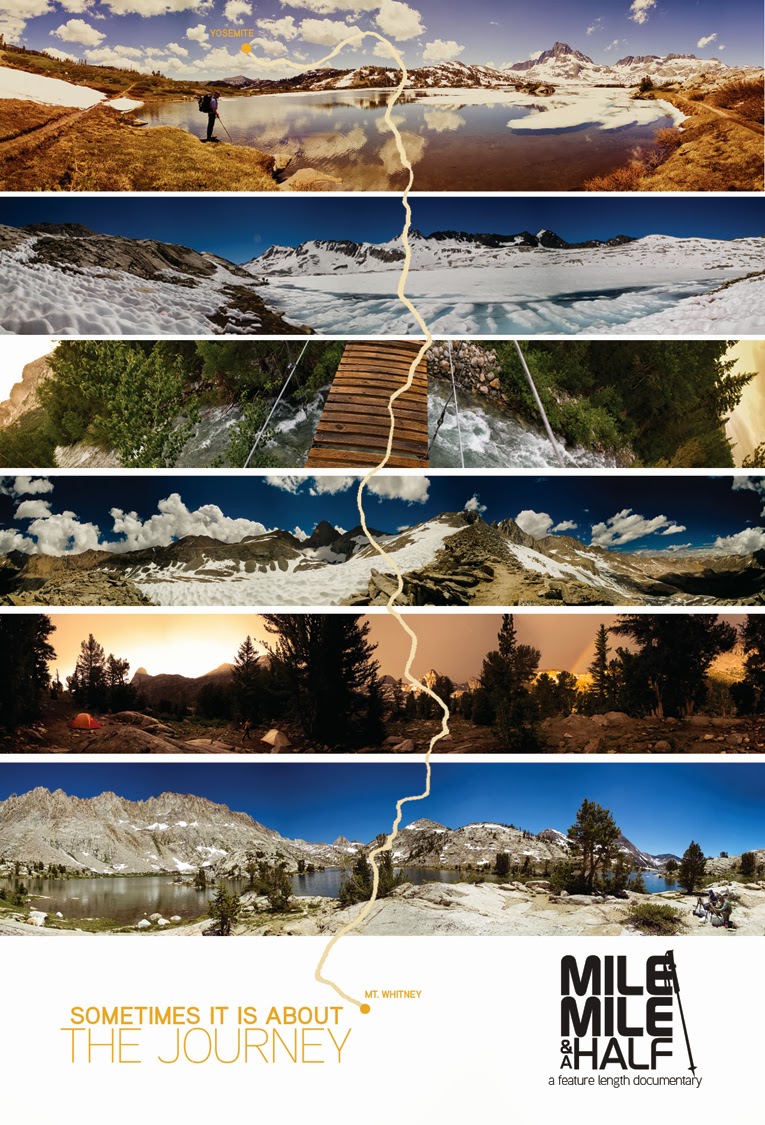 Mile, Mile and a Half

Sometime you need to just get away. 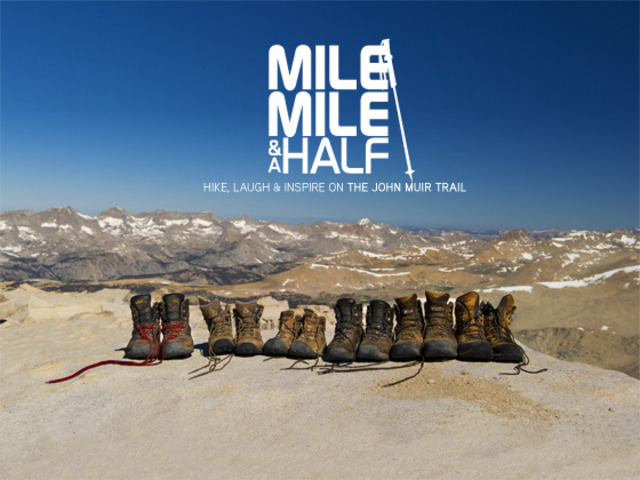 I dont know if this was a documentary, an art exhibit, a magnificent display of some of the best cinematography ever, or just the very best of the human condition. Every once and a while in the wasteland of the Netflix click posters you find a real gem. This documentary is  just one impossible bucket list item for someone like me, but MMAH was a fascinating look at 25 days of splendid hiking at one of the most beautiful areas on the American landscape. This documentary is a very obscure work, but fortunately is available on Netflix and was a surprise and a pleasure to view.

John Muir (1838-1914) was a naturalist and a preservationist whose activism helped earn him the title of The Father of National Parks. The Trail named after him is one of the most beautiful and beloved hikes in this country. It is a 211 mile stretch of glory, from Yosemite to going through the Ansel Adams wilderness and culminating at the highest peak in the Continental United States, Mt. Whitney (14,496 ft.). This magnificent hike takes these artists over 10 mountain passes and 80,000 feet of elevation changes before reaching Mt. Whitney.

I watched this documentary three times and there is seldom a presentation that is so unpretentious and genuine that you just want to hug everyone involved. You just dont have the nauseating and smug entitlement attitude that you have in one of the numerous Everest documentaries, for example. What you have is what looks just like normal and friendly people enjoying the splendor of the best that nature has to offer without raping the environment or killing themselves, and transforming this four weeks of joy into some of the best cinematography I’ve ever seen. 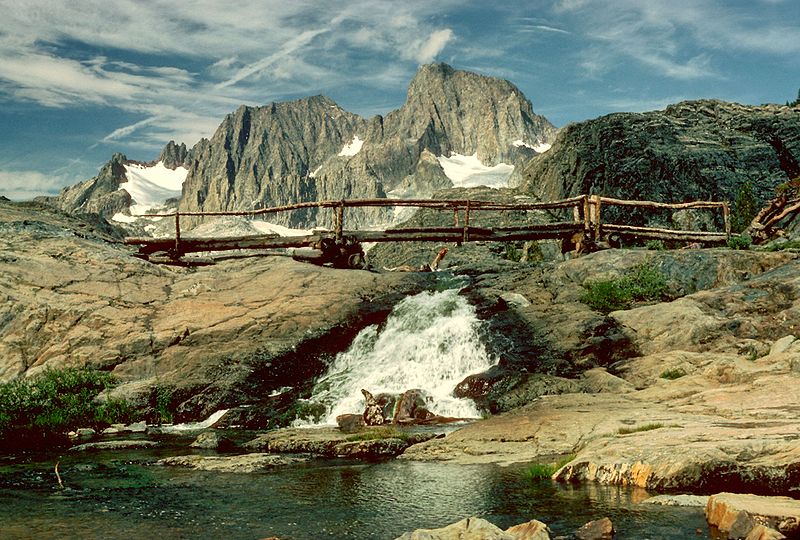 The original group of artists and photographers grew into a group of 14 at one time as people dropped in and dropped out, but the love and chemistry was alway evident as this group shared with us the best that nature has to offer without any pretense, political commentary or anything that might distract from the joy of this adventure. The crisp combination of breathtaking stills, brief explanations and insight from the hikers, and just the sheer competence of the editing make this a dazzling film from a technical perspective; it was near perfect. 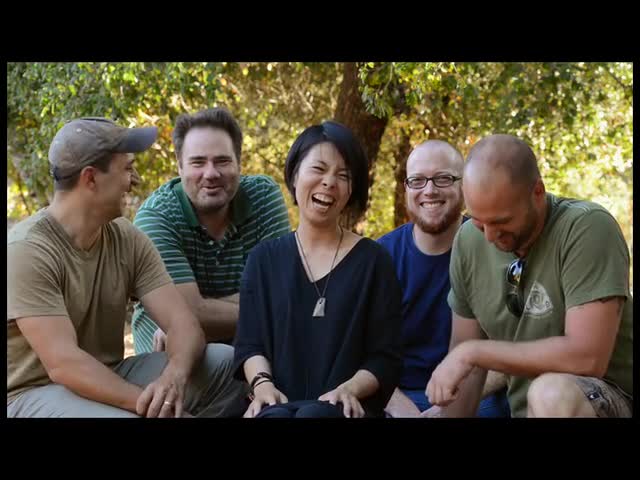 Anyway, this group was challenging the Muir Trail after a winter with 200% of the normal snowfall, and with most of the trail above Alpine levels, the snow fields were both beautiful and hazardous for this troupe who shared with us this still and video majesty of people just enjoying the best life has to offer.  The Muir Project team raised money with Kickstarter and then did a brilliant job of filming, photographing, scoring and editing this film. I cannot recommend this work of art enough, just watch it and enjoy.