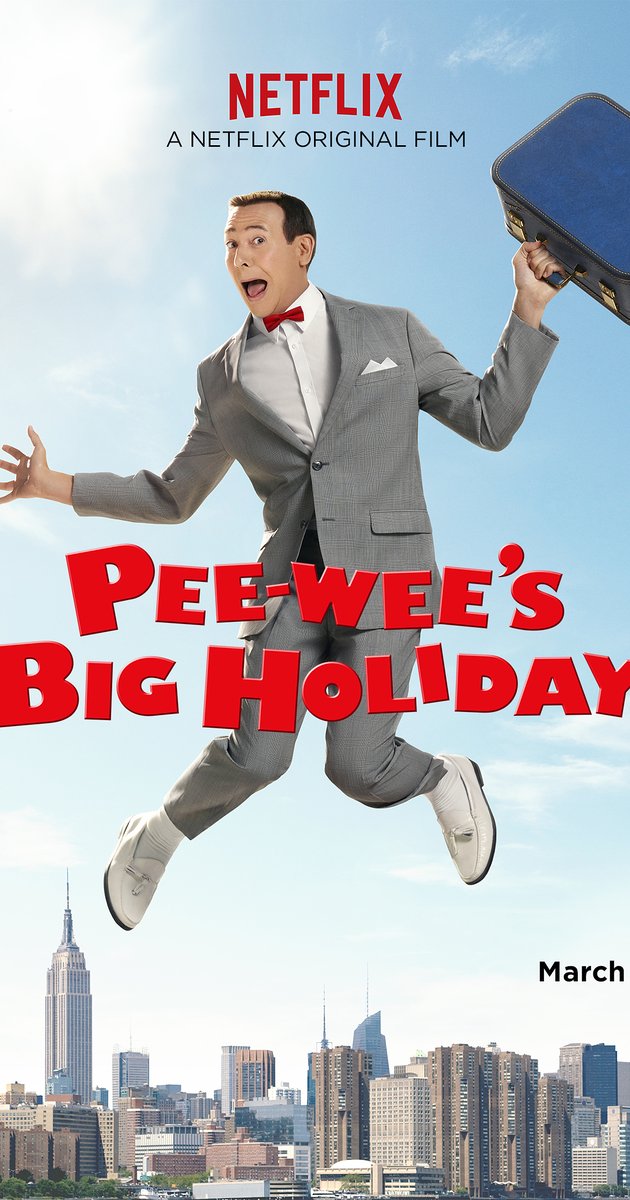 A meeting and sex-session with an alien inspires Pee-Wee to take a Holiday for an HIV test.

Pee-Wee’s Big Holiday (2016) is another one of those made for Netflix gems that must not be missed. This is not even a Christmas movie, in spite of the title. But, who cares, it’s Pee-Wee Herman!

This is of course the only thing that matters in this review. I’m not going to invest a lot of thought into this, so I’m obviously going for the low hanging fruit. Pee Wee Herman has never had any trouble setting off the GayDar by his sheer appearance and mannerisms. Pee-Wee’s Big Holiday, however, breaks the mold for gayness. Pee- Wee was content in his little town, that is, until the man of his dreams dropped into his Diner. Tom of Finland...I mean, Joe Manganiello literally swept Pee-Wee off his feet and challenged Pee-Wee to leave his boring town and come to his birthday party in New York City. I won’t bore anyone with the details of the plot, but Pee-Wee spent the balance of the movie trying to avoid contact with women and having dreams and reveries about his honey-hunk in New York City. Nothing else really matters, does it? 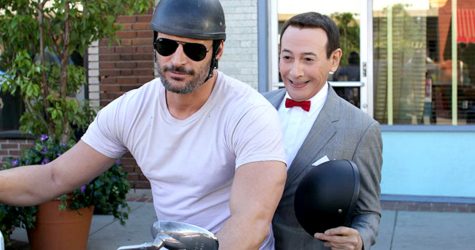 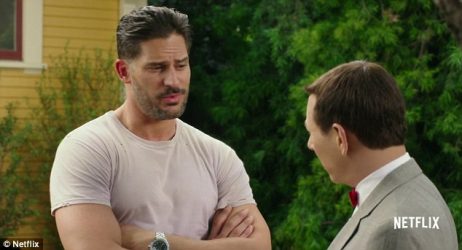 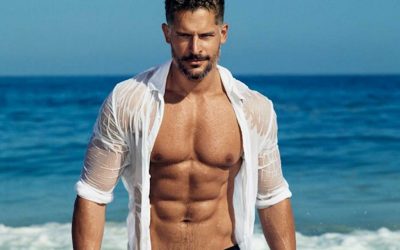 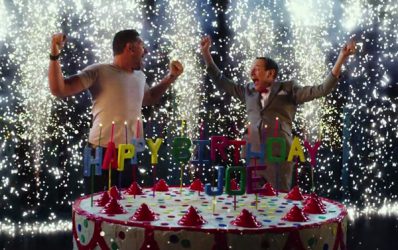 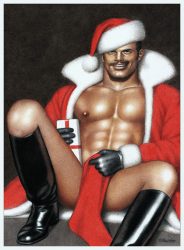