Home / Featured Posts / The Fast and the Furious, is it out of control?

The Fast and the Furious, is it out of control? 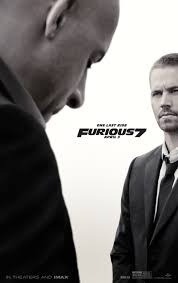 Deckard Shaw seeks revenge against Dominic Toretto and his family for his comatose brother.

EDITORS NOTE: The Fast and the Furious, is it out of control? The Fast and the Furious started harmlessly enough, but has now grown into quite a franchise, for better or worse. This franchise has been mostly ignored by Ruthless, maybe because of the worse, or maybe because we are just lazy. We do have one review up from Jonny, but it is ancient, so this may be a good time to give it its due, which is not much. The Fate of the Furious cleared over 100 Million its opening weekend and is facing little competition at the box office. It remains to be seen if this newest episode will continue to thrive at the box office, or just fade to death. My guess is the latter.

Anyway, I’d like to introduce our newest writer, Jaimes Palacio. Jaimes is a published writer, a poet, an actor and stuck in his day job as one of the premier DJs in So. California. He has been published in Next Magazine and OC Weekly. Without further ado, this is what we are dealing with. He should fit in marvelously. Check out his video where he literally had to go to war with his landlord over his shitty, mold-encrusted apartment.

An American Horror Story. Dealing with a Landlord.

We are going to be doing some short reviews of some neglected stuff, so here we go. Thanks, Jaimes, and welcome aboard. 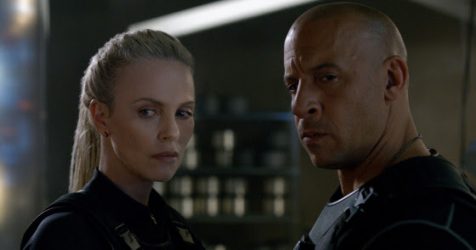 Furious 7 continues this trend. The F&F series is not only good at finding new and inventive ways to film cars doing things you never thought they could, they have a knack for casting new folks that seem to smoothly fit the formula and feel totally organic to the mix. This was apparent when they added Dwayne Johnson and it’s apparent in Furious 7 with the additions of Jason Statham (as the bad-ass bad guy who NEVER seems to die) and Kurt Russell. We all love Kurt Russell whose character was just introduced in Furious 7, but most likely will play a bigger role in The Fate of the Furious-now playing in theaters). The inclusion of Russel’s CIA character also points to an even greater emphasis towards a James Bond like series and I, being a huge Bond fan, am absolutely OK with that. As to Furious 7’s plot: honestly it’s just an excuse to blow up lots of big things and fly shiny mean metal out of airplanes, cliffs and (possibly in a nod to 1980’s BLACK MOON RISING,) tall buildings in Abu Dhabi, and not to mention, stage AVENGER-like battles on the streets of Los Angeles. 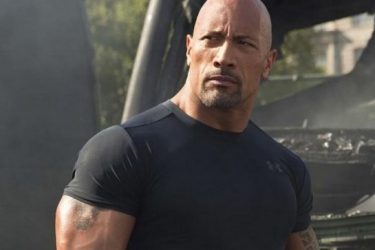 In addition to the thrills and spills this movie also has the good grace to have changed the ending to reflect a proper goodbye to actor Paul Walker, who died in the middle of filming. It is truly amazing that throughout the film you cannot spot where they used CGI and Walker’s brothers as doubles, If I had not done research I would have believed that he had completed all his scenes before his death.