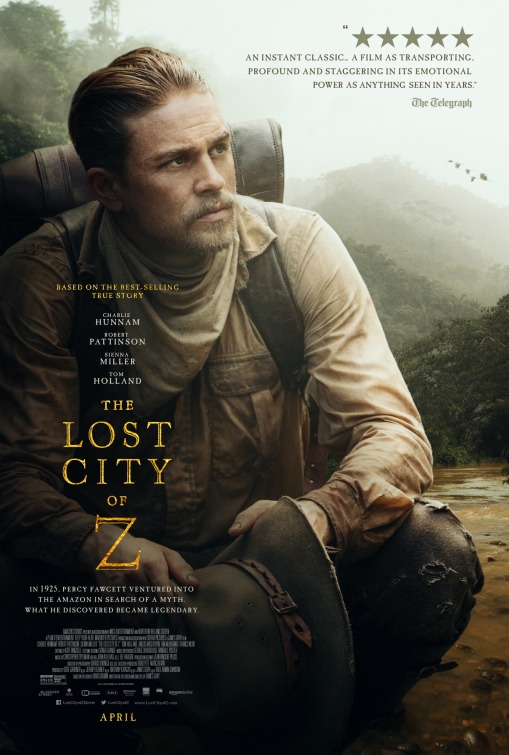 As you might already know, I’m a huge fan of history. Whenever there is a movie about a historical event, I’m in. I did not know that The Lost City of Z was non-fiction, having not read the book, nor did I do any research prior to the screening. All I knew about it was that it was based on a book of the same title and was about a guy either looking for a lost city near a South American river or actually finding that city. After watching the film, I now know that it’s the story of a guy looking for a lost city in South America (Bolivia to be exact) and who is also a really shitty husband and father. If you watched the previews for this film and expect to see an adventure flick, don’t hold your breath. No, seriously, don’t – it’s two hours and twenty-minutes long, but it feels like a week.

Because I like history, the first thing I did when I got home from the theater was look up the story and explorer (Percy Fawcett, played by Charlie Hunnam) to see how non-fictional the movie really was. As it turns out (and which was confirmed by several other writers), the movie is far closer to fiction than non. Percy Fawcett was a British military officer who took several trips into the South American jungle searching for a theorized ancient city he referred to as Zed. On his final trip, he took his oldest son, Jack (Tom Holland), with him and the two of them never returned. That’s it, that’s the whole story. Sure, there are stories about what happened to them, but multiple rescue missions came up empty and reports claiming to have seen them have never been verified. Now, does that sound like an interesting way to spend 140 minutes in a dark theater? 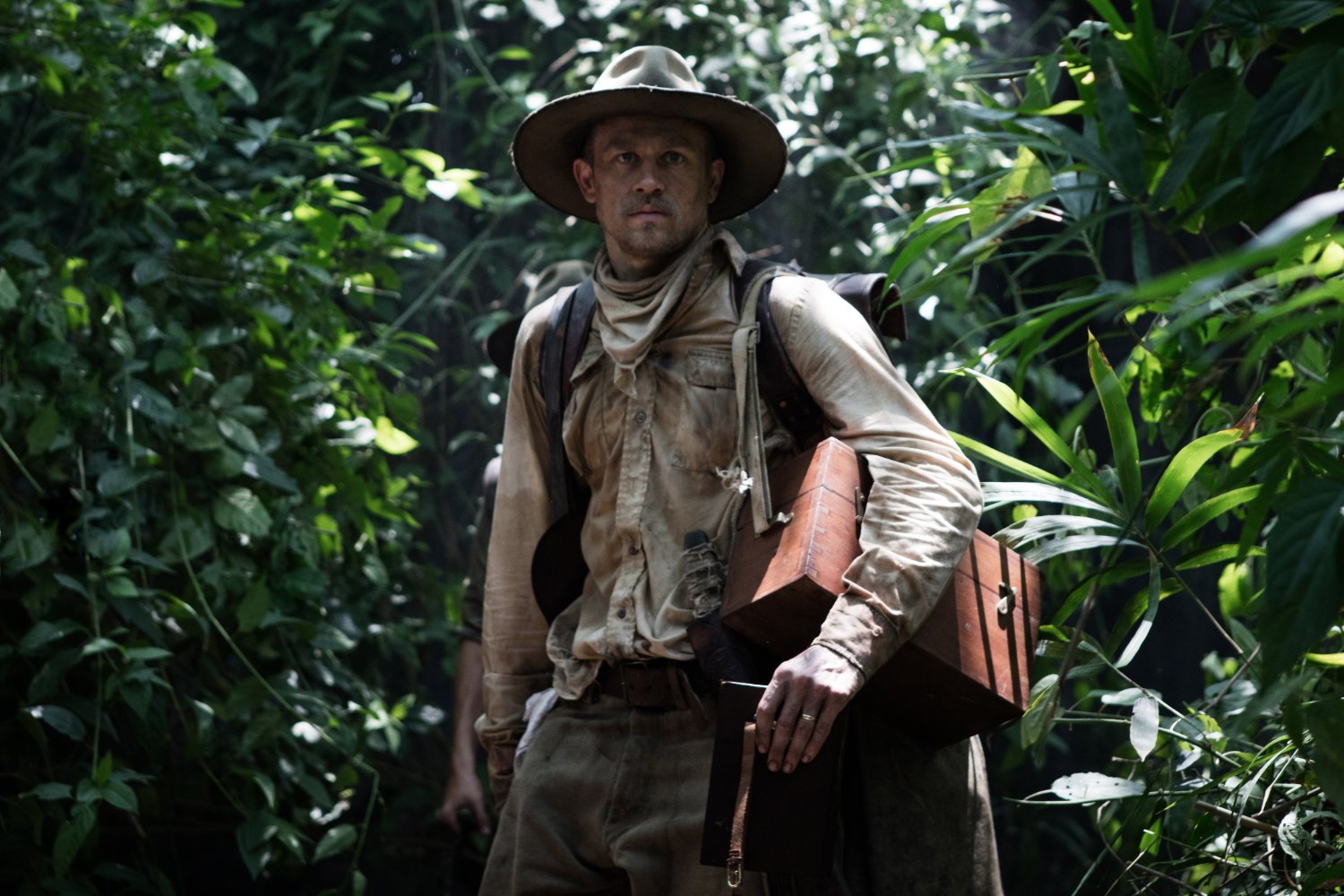 This is as close to historically accurate as this movie gets.

Based on that, it’s obvious that some creative license needed to occur for this movie to be more than a boring history lesson about a failed explorer. Unfortunately, that creative license didn’t result in expounding on the really good trailer. Instead of making the final trip the meat of the movie and spending the first act of the movie developing Percy, his family, and what it takes for him to get the trip financed, the film just meanders and rambles through Percy’s life, never deciding on what the film should actually be about. As the viewer, you want it to be an adventure tale filled with danger, drama, and near-death encounters with natives and jungle life (plant and animal). You want a reason to root for Percy to succeed, even if you know how this story ends beforehand. What you end up with is the film bouncing from his multiple expeditions to his family to the politics of the Royal Geographical Society (RGS) to World War I (you read that right) over of the course of twenty years, all to tell you about someone who doesn’t really resemble the actual Percy Fawcett.

Aside from the exploration missions, the movie paints a picture of man who deserved to be murdered by his wife for continually ditching his family. I realize that in 1906, his behavior was typical, but this movie tries to paint him with modern values. His first trip is where the trouble with the writing starts. He is assigned by the army to map a river in Bolivia to help resolve a border dispute between the Bolivians and the Brazilians, and he is reluctant to leave his wife and newborn child. But, he has to restore his family’s name (restore it from what is never even hinted at), so he goes. During that trip, he finds old pottery shards and realizes that there was advanced civilization in South America at some point. When he returns home, we are told his wife (Sienna Miller) is an independent woman, verbally confirmed by both she and Percy, yet Percy denies her from accompanying him on his second trip. Also, he conceives of the trip and convinces the RGS to fund it. Any sympathy you felt for Percy for having to leave his family behind (for years) is trampled on by Percy himself. 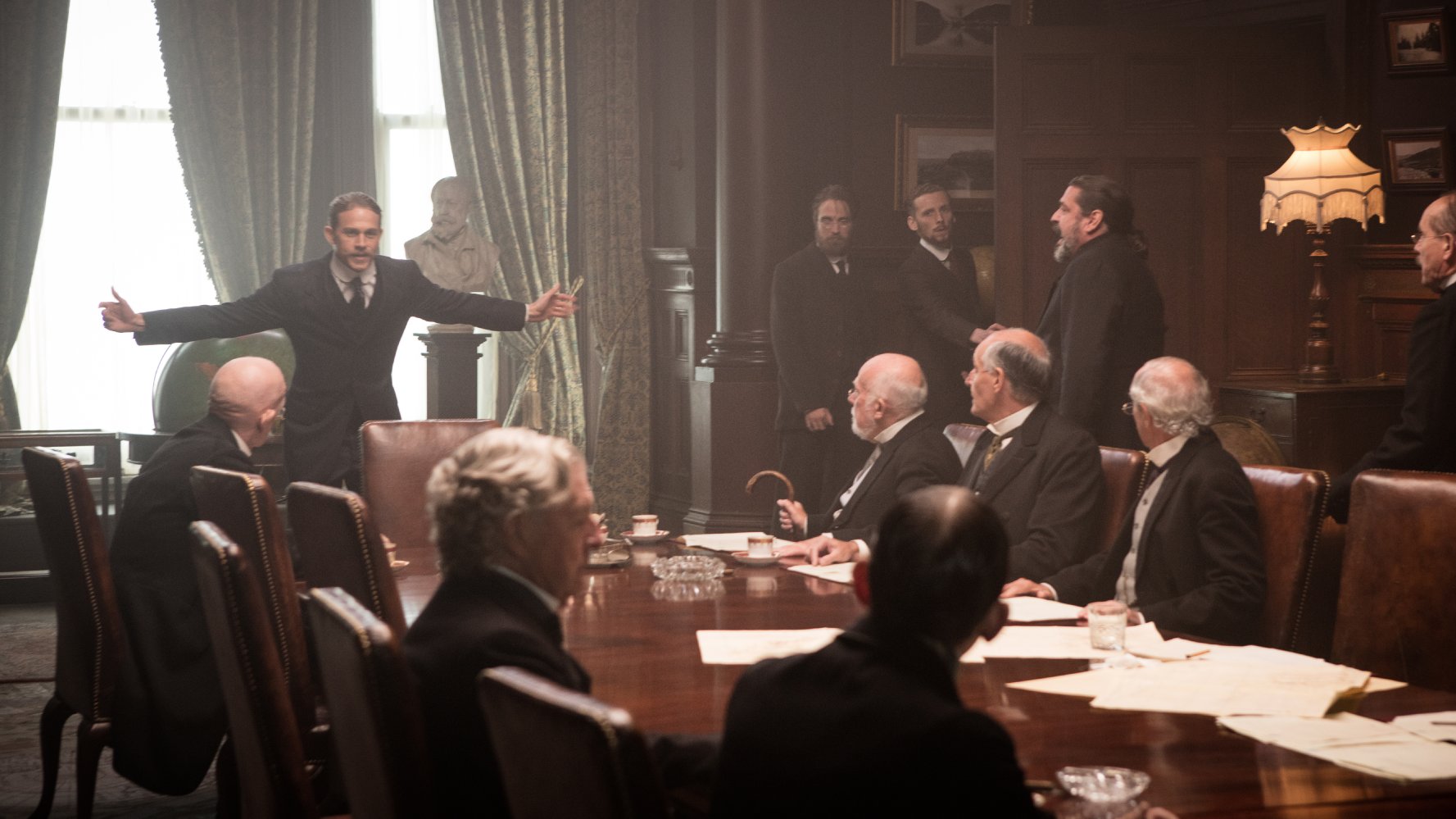 Way too much of this scenery in a movie about jungle explorations.

However, the second trip happens and it feels like this is going to be the rest of the film. The trip includes some hardships for Percy and friends (including Robert Pattinson as his trusty sidekick), including having to drag along James Murray (Angus Macfadyen), their main financier and slothful douchebag. (Side note: Macfadyen was great and delivers the one character that evokes an emotion). A whole bunch of bad things happen, and it appears the gang are going to die, but then they decide to turn around and, poof, we’re back in England and everyone is safe. Ugh. At this point, I lost all interest and wondered how much longer the movie was going to be. Would it have an intermission? Would I need to shave at some point? Is that really the Battle of the River Somme, 1916, WWI? Did I black out and wander into a different theater?

Suffice it to say, his son Jack calls out Percy for abandoning them multiple times, and you should be nodding your head. Were supposed to believe this guy cares about his family, but he leaves them at pretty much every opportunity, and he leaves them for months or years at a time. If Jack had stabbed Percy with a bayonet upon finding out Percy was leaving for the war, we would have justifiably applauded. Instead, Jack invites Percy to go on one more expedition to find the city and this movie still isnt over yet. 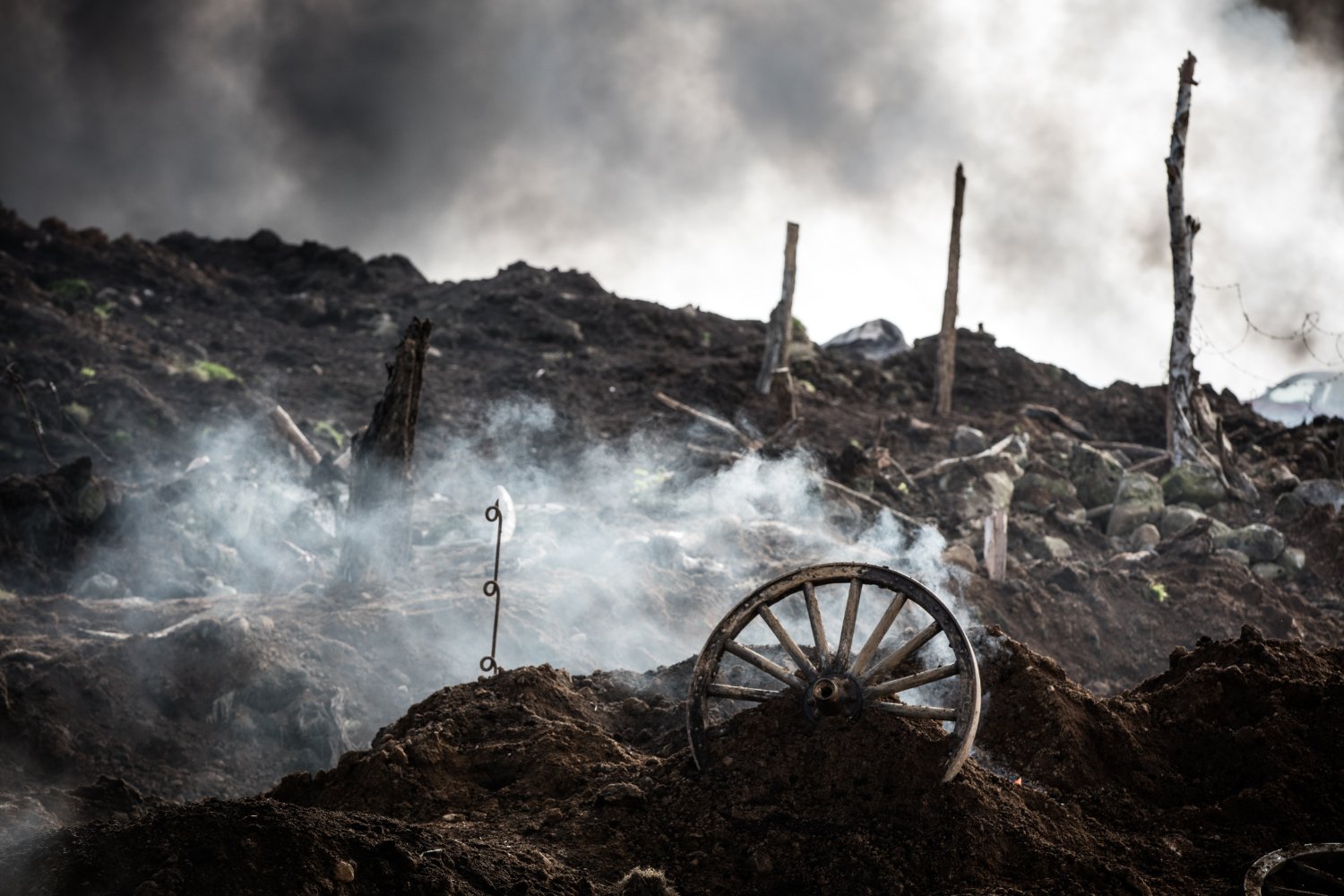 World War I for some reason.

As if all of that isn’t enough to cram into a movie, the film dabbles in rewriting history by writing Percy as an enlightened thinker on the intelligence of the natives. Where most of the RGS (and white Europeans) referred to the natives as savages or basically beasts, Percy is arguing they are equals and just as sophisticated as Europeans. There is nothing to substantiate such a claim, and it’s a tough sell, considering that Percy barely cares about his own family. But sure, why not? The film never decides what it wants to be about, so one more subplot that goes nowhere won’t make a difference.

Normally, after watching a movie based on history, especially a book, I’d want to go read more about that history. But this story is just too boring. The reason nobody knows about Percy Fawcett is precisely because his exploits just weren’t that notable. I know the book was a best seller, but any chance of me reading that book died well before the film was over. Considering how much this movie seems to have embellished, it would have been a far better decision to just make a historical fiction inspired by Fawcett’s theory and fill the majority of the movie with a single, penultimate expedition.