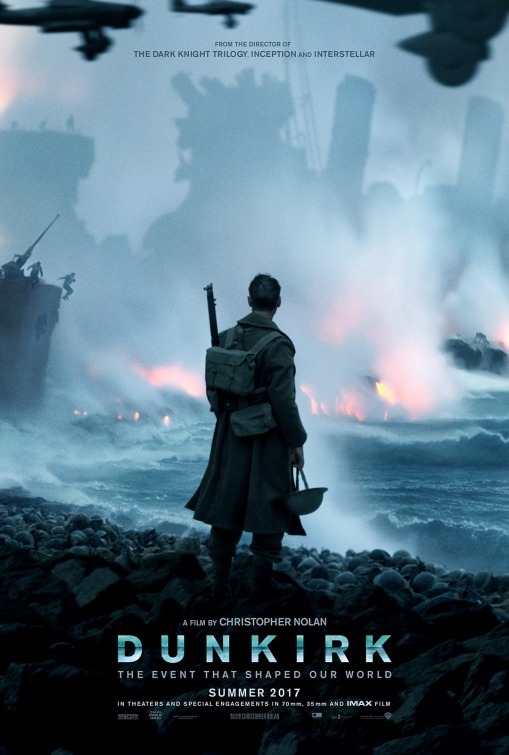 The war-iest of war movies.

We’ve all seen what Christopher Nolan is capable of and it’s almost always been fantastic. We’re at a point now where “Directed by Christopher Nolan” is all that needs to be said to peak interest in a new movie. In other words, the opposite of “Directed by M. Night Shyamalan.” We’ve also come to expect a certain type of movie; one with a well-written and intriguing story featuring rich characters, dazzling visuals, and sounds/music that are almost a character unto themselves. When Dunkirk was announced and the first trailers dropped, our immediate reaction was “YAAAAAASSSSSS.” The thing is we haven’t seen a Nolan movie like this before.

For those of you who don’t have the slightest idea what Dunkirk refers to, stop reading now. You are the only people who will be surprised by the events depicted in this film. For the rest of you, Nolan dispenses with the rich characters and intriguing plot to focus on the final day (apparently) of the evacuation of the British Army at Dunkirk, France in June, 1940 during World War II. Don’t get me wrong, there are characters in this film, but none of them are developed to the point where you might care whether they live or die. And, the plot is just a telling of the event through the lens of a few anecdotes featuring some of those characters. But, like I said, that isn’t the point of this movie. 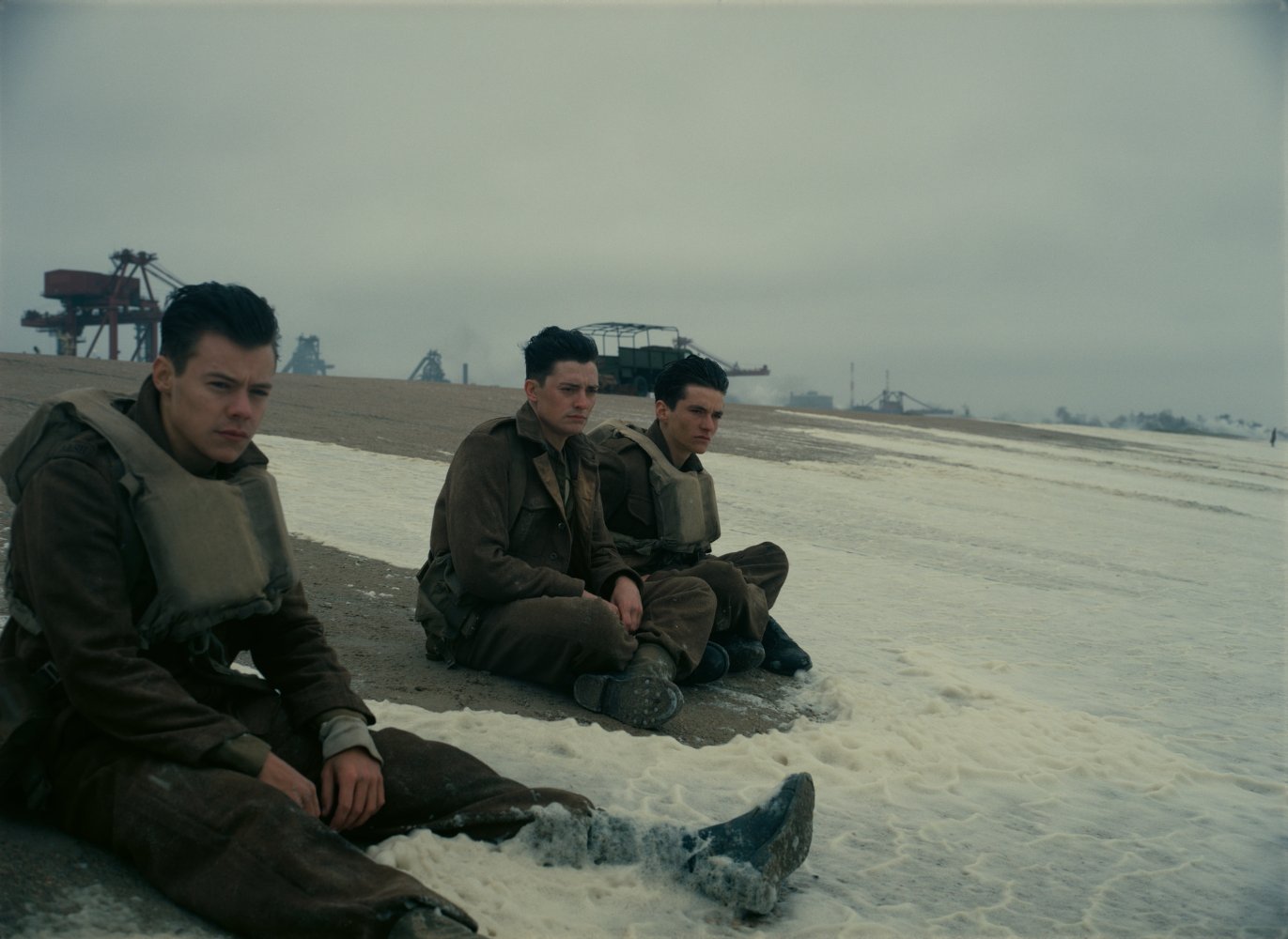 Here’s the point of this movie.

If you intend on seeing this film, see it in IMAX or you will miss out on the full experience. The movie was filmed with IMAX cameras in order to take full advantage of the technology and make you suspend your disbelief that you are sitting in a theater in 2017 and not a French beach in 1940. Nolan and his visual team also filmed as many practical effects as possible, to the point in which (according to Nolan), there is no scene in the movie that is pure CGI. Yes, that includes flying actual Spitfires (or replicas) and, in some cases, crashing them.

You should also sit in the back row near the speakers (which is where I was sat for the screening). The sound and music (by Hans Zimmer) were amazing and our place in the theater was literally vibrating in tune with the movie. It might very well be that everyone in the theater felt that as well, but I’ve seen a lot of IMAX movies and it’s the first time I felt like the music was literally moving me. There’s also a ticking clock underscoring the music throughout nearly the entire film, which heightens the tension in the film. The genius of the ticking is that there are stretches where you can’t hear it, but you know it’s still there. And when it finally stops, it’s almost deafening in its silence. Yeah, I’m totally geeking out over it.

I don’t remember his name, but he’s a hell of a pilot.

Speaking of tension, book a massage for after the film. Even if you are familiar with the event, you can’t help but clench every muscle during the film. Even though you won’t be emotionally connected to the characters, you are expecting them to eat it at any moment, which makes the film that much more tense. Do not buy food or drink because you will forget you have those things.

The bottom line is Dunkirk is an excellent film from an extraordinary filmmaker. Dunkirk shows us the height of technical filmmaking while delivering a harrowing experience for audience members, regardless of how historically literate one might be. You would be forgiven for expecting something closer to Saving Private Ryan or Titanic, but embrace the fact that you are getting an extremely well-funded history lesson that will make you duck and cover in what may be the best, pure war movie you have ever seen.

Rating: Worth triple what you paid for it, especially for the IMAX surcharge.