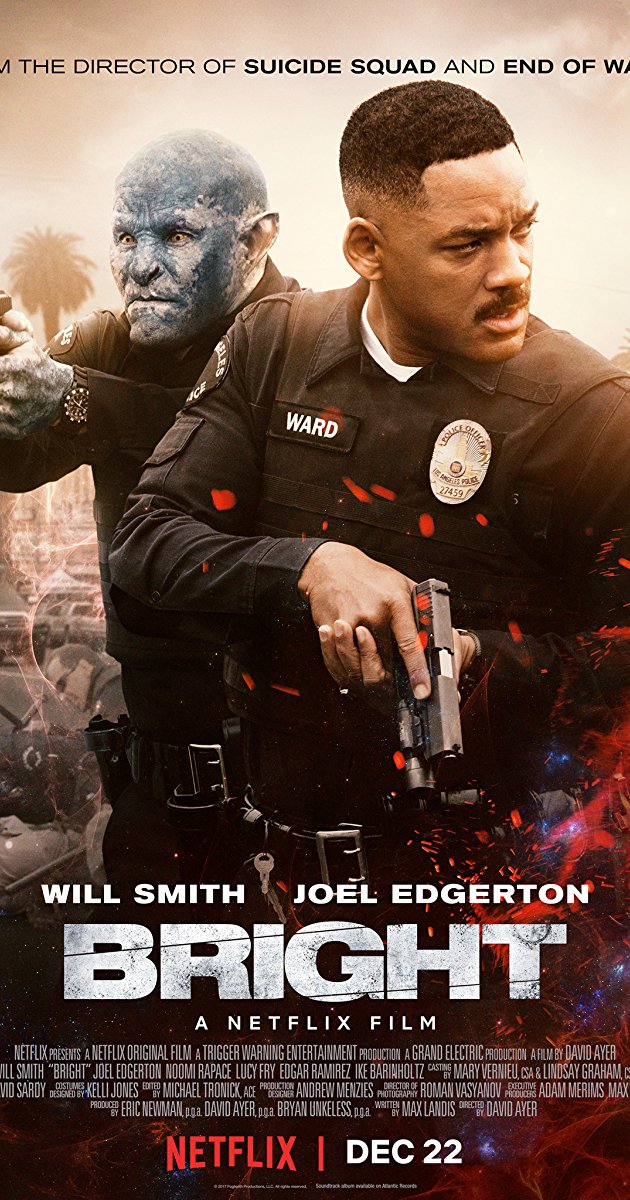 Will Smith and his reluctant Orc Partner battle Magic, Police corruption and other evil forces

A lady friend of mine suggested that I watch Bright, the latest movie offering by Netflix. After seeing some of the professional reviews, I wondered what I had done to make her hate me. Some critics had panned it as the worst movie of 2017, which is a bold claim when you consider things like The Emoji Movie, The Mummy, Bad Mom’s Christmas and Will Ferrell’s two stinkers (Daddy’s Home 2 & The House). I would hate to leave out Tyler Perry’s Boo! 2: A Madea Halloween or Just Getting Started, but you get the idea. The bar is quite low. 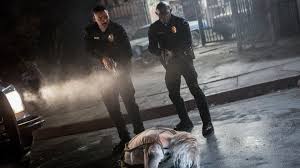 Enough of listing terrible movies, what about Bright? Well, it was hardly the worst movie or deserving of the very low Metacritic scores ( 2 reviewers gave it 0/100). It was no masterpiece either, but I suspect that many reviewers were put off by the political triggers that the movie pulled. Hell, they even covered that in the opening credits, Trigger Warning Entertainment. What ever happened to the concept of merely enjoying a movie without putting on your politically correct social justice warrior panties or your insane analysis plot holes hat? Why not just sit back enjoy, and take the film for what it is? 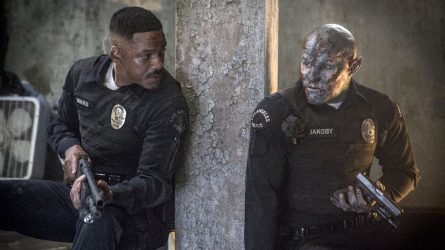 Bright was a movie that included Elves, Orcs, Humans, fairies and MAGIC. Sound familiar? There was not a complete backstory given, but there was definitely a social order, with the affluent Elves at the top and the Orcs on the bottom. Fairies fared even worse, but we are talking about the Tinkerbell variety, only nasty and destructive, not the LGBT fairies. The plot was a mess but the action was great and I found myself enjoying this movie in spite of myself.

There were very bad cops, gangsta orc strip clubs, and gangs with assault weapon arsenals. There was even an inexplicable dragon flying randomly over Los Angeles. There was no Gollum, or lengthy, sad and pensive dialogue from Frodo, but who cares? O.K., Will Smith was too much into Will Smith, and his Orc partners words and character were sometimes inconsistent and forced. However, it did not matter as we must keep the Magic Wand out of evil hands, which included almost everyone. 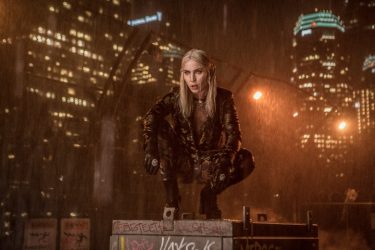 That’s about it, just watch it if you have the resources and time. I would in no way, form or fashion review Bright as a bad movie…or a good movie. It was just a movie, a change of pace, and something to watch on a cold, snowy day. Plenty of action as well as plenty of room for improvement in this film. This movie is what it is and there will probably be a sequel to help explain things.