Home / Featured Posts / From Our Mailbox: Hydros Are for Tourists

From Our Mailbox: Hydros Are for Tourists 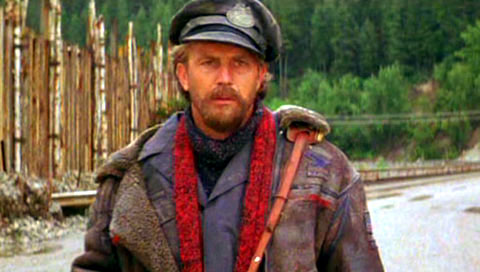 From Our Mailbox: Hydros Are for Tourists

We get plenty of mail here at Ruthless, advertising inquiries and the usual spam and hate mail. Every once and a while we get the benefit of the real-life experience of our readers. Todd Gack has written several fine articles about the wonderful world of work and meth, for example. Let’s read about one of our reader’s experience with pain pills.

You hear all sorts of pundits, politicians, and even Donald Trump talk about the opioid crisis. I guess there’s an opioid crisis. Too bad those fuckers were about 12 years late for me. Like most things that shine bright until they devastate your life, opiates came into my life unexpectedly.

After a night of drinking, I slept with a double-bagger that made me check my pubic hair the next morning for creepy crawlies. I was fortunate to discover no crabs, no chlamydia, or other unsavory oozings. What I did discover is that I was humping this female while I had a bad back, courtesy of work at the stupid gas cap Factory. Being inebriated it didn’t occur to me to maybe stretch before hand, or maybe take a whiff of my partners privates before penetration, but I digress, long story short I pulled my back out again during the underwhelming encounter with this gal. I went to work the next day, and my back was an exquisite horror shop of pain.

This time, I actually had legitimate pain, so my mother gave me 10, 7.5 Lortabs. I had no idea what the correct dosage was. I took 3. Needless to say I spent the next eight hours delightfully scratching my face and my eyes while I organized my entire apartment. This was fucking awesome! I could do all sorts of physical stuff without having to do any crank. How wonderful, and it’s a legal prescription pill too. Man what a great day.

Fast forward 8 months later. I can’t even feel a hydro 10 anymore. The last time I took Percocet tens, I ate 10 of them and barely felt them. Soon after, I got that valuable family connection, for as many morphine sulfate 30 mg IR as I wanted. I started out at half a pill, then a couple, then snorting them, and finally begging my shady friends to teach me how to inject. Such willpower and intelligence! I thought I actually knew the meaning of misery and pain.

God, to re-live such naive and joyful days, ones with no stupid chemical dependence that… essentially made me a white slave. It was lovely until the day I had to work my first day shift. This was not a big deal except I didn’t have any morphine for the day. Physical withdrawal was a foreign concept to me, like third world poverty, or the existence of some father figure like higher power.

2 hours into my shift, what’s this aching in my body! I felt like I had the flu or something? After 6 hours I experienced an existential terror that I could not explain. I had a craving beyond anything I had known before. It was literally hell just living and breathing. I had no sympathy for people with diseases, starving people, depressed people of color, or anyone else. This was all about me. 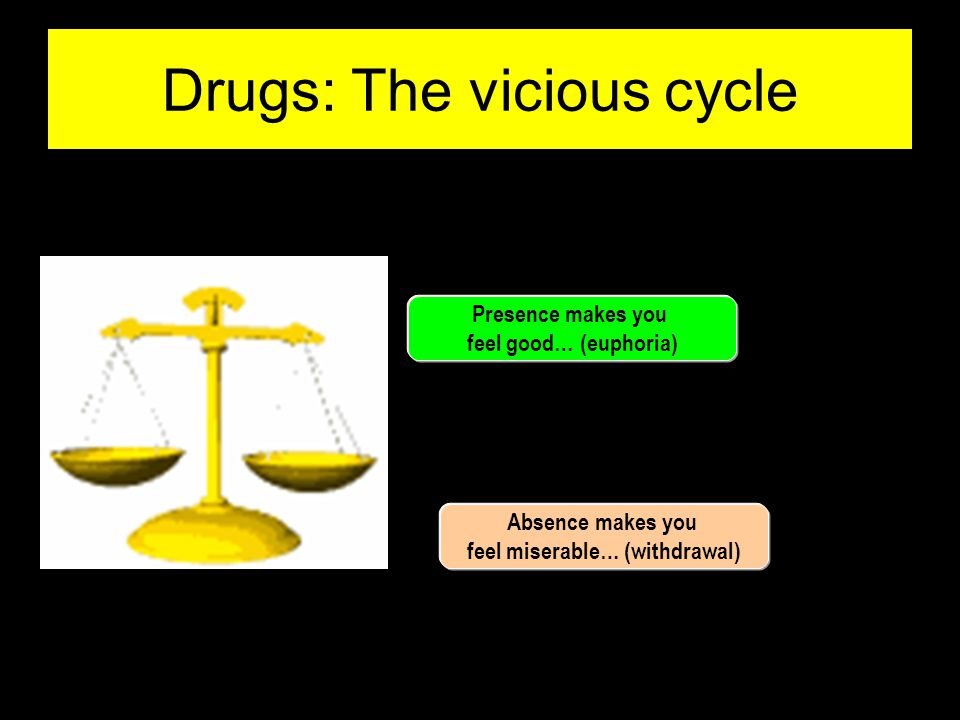 My mind was obsessing about the local pharmacy. No, there was not enough time, and I was too sick to formulate a workable plan to rob the place. What if I clocked some old person, with a prescription, that was coming out of the store? No, I’m too moral for this sort of crime and they probably wouldn’t have the right stuff anyway. Rats! So, I did the only rational thing and called my father on my cell phone. I whined and moaned about my pain and begged him to pick me up from work. As an aside, I asked him to grab a painkiller from any of his old ass friends, because I had hurt myself at work and I was in incredible pain. He said he would try, and I eagerly waited for the end of my shift, all the time taking numerous bathroom breaks, sitting on the toilet trying not to cry.

My father finally arrived, and of course he forgot to get my pills. I had to use all my restraint as to not scream at him. Instead I let out a defeated sigh, and mumbled something about The Antichrist. I asked him to stop at a friend of his that I knew was a goddamn cripple, who at the very least has some I.Rs, or maybe a fentanyl patch? After saying Hello, I waited a respectable period of about 30 seconds before asking if he had anything for pain. He thought he was a comedian, cuz he said he had some aspirin. After restraining myself once again, I politely asked “No I mean a prescription painkiller”.

“How about an old Oxy IR 15 mg prescription”?, he finally blurted. Containing my utter bliss, I retrieved the magic bullets from his bathroom. There were 28 beautiful caps. Already, I was plotting ahead as to how I could stretch these out over the next two weeks at work! There was a Walgreens two blocks away, so I went to the pharmacist and requested a 10-day Supply of 100 unit 30 gauge half inch point diabetic syringes. I walked happily out towards the exit, taking the time to buy a water bottle and a can of soda. Hiding behind a closed down Denny’s near a dumpster, I poured out the soda, crushed it, then prepped about 4 of those blue IR’s. I shot them, salivating at the expected relief.

Well, being a smart guy, I went home and laid out a plan. The plan was for the pills to last 14 days. In reality they lasted 3. The Last Day I had two left, so I took a bathroom break at work, and proceeded to mis-hit 80% of my shot because I was nervous and trying to hurry. For my efforts I got cotton fever, and had to work 6 hours dry, making my first day in withdrawal seem like a wet dream. I was in the early days of addiction when my habit wasn’t that bad, I thought. It was manageable, not anything I couldn’t handle. Five years later, 2 MSIR’s would not even make a dent in my cravings. No, then it took an entire 100 microgram Duragesic patch, or more, to just make a dent. I was sure that the manufacturers were trolling me by diminishing the content, year by year, such was the paranoia of an addict.

I guess the moral of the story is I could have saved a lot of stress, and a ulcer if I had become a male prostitute or a Television Evangelist. Open on Sunday Afternoons, with a collection box for the church and my continued communication with God through altered states that can keep me connected man with God.

That’s not how I got clean, though. Maybe more on that later.

He is a misanthropic deplorable with a former Narcotics Enthusism now in waning, and an insatiable love of Film, Playstation 4,The Wu-Tang Clan, Motorhead, Grindcore, Bad Brains, Norwegian black metal and electro pop,