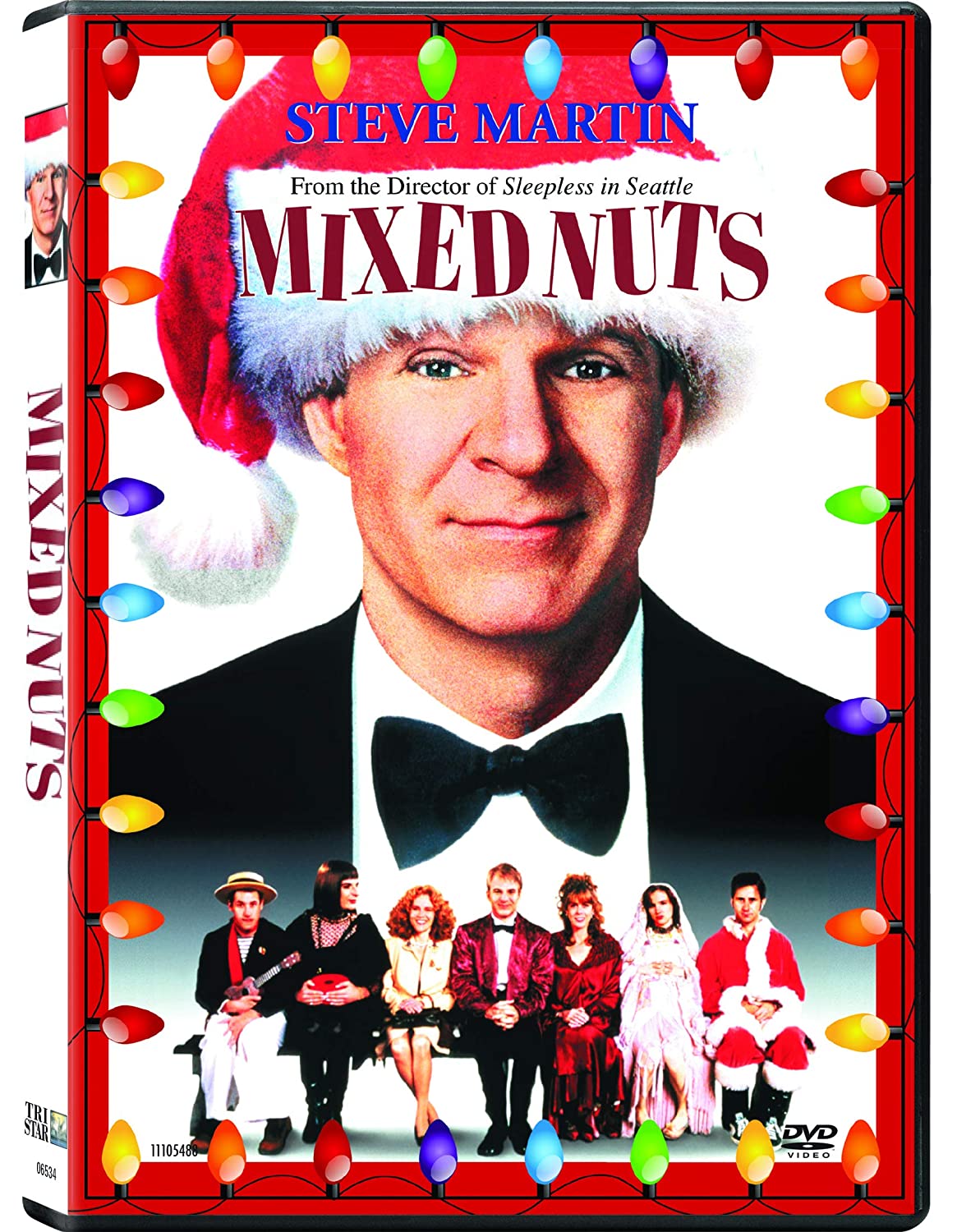 This movie should have been career suicide for all involved

Here we have a Christmas Movie about a Suicide Hotline. Doesn’t this sound deliciously hilarious? Well, it’s not. What this movie is, is a big steaming pile of rancid Christmas pudding, mixed with arsenic sauce. It is not humor, it is not dark humor or satire, it is just 1 hr:33 minutes of stupidity, but that is not important now. What is important is this question. We have here a movie that is abysmal, horrible and unfunny, and rated 14/100 on Metacritic. The question is: As horrible and as soul-killing as this movie is, can the presence of Adam Sandler make it exponentially worse? Of course!

The cast for this movie was not chopped liver, but maybe it should have been. We have 3 emotionally crippled and inept people running a Suicide Hotline. They are located on a beach-front office in Venice, Ca., but are about to be evicted. The other cast of characters include a transvestite trans woman, who is hated by her family (Liev Schreiber!), a depressed and heavily pregnant Gracie (Juliette Lewis), and her scatter-brained boyfriend Felix, who is dressed in a santa suit. Felix is so distraught by Gracie’s depression that he od’s on animal tranquilizer and shoots up the Lifesaver’s office. This results in one unfunny death, the landlord (Garry Shandling), and the other being the suicide of Steven Wright, after 30 seconds of film time. More about this later. Hilarious, right?

You would think that with Steve Martin and Madeline Kahn that this movie would almost be accidentally funny, but it was not. Kahn spent the first half of the movie trapped in a elevator and screaming like a wounded wolverine. Poor Liev Schreiber did a pretty good job with his first movie acting role as the transvestite, but it’s a wonder that this film did not extinguish his career. Adam Sandler as Louie, was a ukulele player in a dumb sailor suit who didn’t quote his lines, but sang them…accompanied by his ukulele. Yes, the bar is very, very low in this film.

With this idiotic crew all accidentally assembled together at the suicide office to eat Chinese, of course things go terribly wrong. As I mentioned earlier, a stray bullet went into the head of their landlord, who was there to fix the elevator. This crew, who were as brilliant as a Trump law team, devised a plan to disguise the dead landlord as a Christmas tree and put him out on the boardwalk, where no one would notice. Unfortunately, the entire town of Venice noticed, including the cops.

Oh, but through quirks of fate, suspension of disbelief and all of our sanity, things worked out…because, you know…CHRISTMAS! I cut Christmas movies a lot of slack, but this one was so stupid that it damn near killed me. Yes, I watched till the very end, for science.

Free for all to view on Tubi.