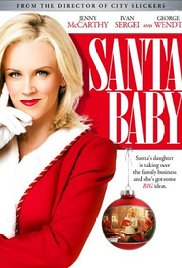 Right now I am sitting here in my office. There are 9 minutes left in this movie and I am determined to make it through this thing. Mercifully so, there is a commercial that can’t be FF’d through, as this is a FreeForm movie. My fury at this movie has abated to disgust and then to just apathy and acceptance. Santa Baby is not as blatantly and annoyingly stupid as a movie like Elf, or as mind-numbingly bad as a camp movie like Elves, but it carries its own special soul-killing and insulting form of holiday cancer. O.K., its over. I just let it run while I have been typing this, as listening to it has been adequate. 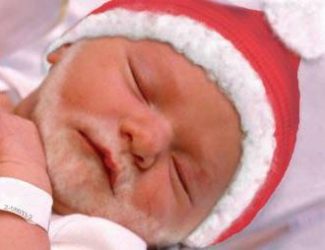 I’m going to keep this brief. Mary Class, played by Jenny McCarthy was a high-profile business executive, who was also the daughter of Santa Claus. Santa had a coronary, so she had to leave right in the middle of an important project to return to the North Pole. She decided to implement her own brand of outcome-based objectives and increased productivity action plans into Santa’s Elf toy shop. Things, of course, got fucked up. There was then realization, redemption, belief and all the Save Christmas corny bullshit that you have in every other one of these holiday movies. Christmas Town was saved and everyone lived happily ever after. 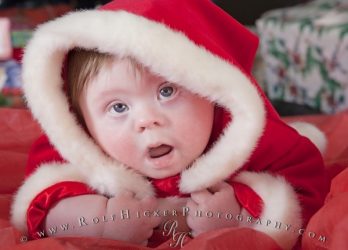 Not one single line or scene in this movie was original, memorable or funny. A 5-year old could have anticipated or predicted the plot. There is absolutely no reason for this movie to exist, and yes, there is a sequel that I will not watch. The only thing that was remotely redeeming about this movie was some of the scenery, but it was so over the top that it wasn’t realistic in the least. Not surprisingly, America loved this film as Santa Baby was a ratings hit for ABC FAMILY, pulling in over 4.7 million viewers during its initial airing. At the time, it was the most watched original movie developed for the channel. We have indeed become a nation of Morons. 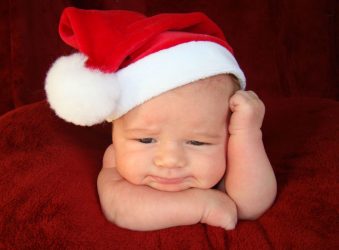