The ABCs OF CHRISTMAS

The ABC’s OF CHRISTMAS

Alcohol– Face it, whether it be the vilest Kosher Wine, Grandmas 90 proof eggnog or just the familiar handle of Jack Daniels, you cannot get through this period without it. Besides, it’s the biggest holiday of the year, so you can get hammered with a minimum of repercussions. Raise a glass…to Baby Jesus. 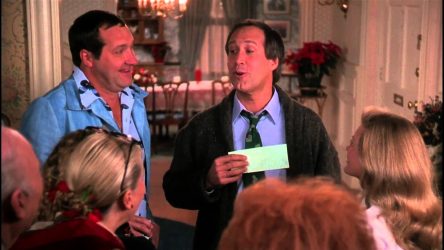 Church– Its Christmas Eve and somehow you have found yourself in a coat and tie, kneeling with hands clasped reverently in prayer, having already dutifully eaten the body of Jesus and sipped his sacred blood. I don’t know if it was guilt, or the glares and pious remarks from some of your religious relatives, but you are here. The pews are packed with hundreds of other guilty and sweating sinners. Remember to keep Christ’s bloody and mangled body in Christmas, its just the thing to do, your wretched soul depends on it.

Debt– Its coming. Crushing, debilitating, unforgiving, and enough to paralyze your finances well into next summer, but what can you do? The Black Friday Sirens have been blaring since well before Thanksgiving and you have followed the hordes of other suckers into Wal-Mart to get the goods. Its Christmas and in America, its what we do.

Eating– You will, like a starving gypsy at a refugee camp. You know you will overdo it and the rationalization with New Year’s Resolutions of dieting and exercise will ring as hollow and empty as your bank account in January.

Fruitcakes–To my knowledge, no one has ever eaten or tasted one of these. They are ancient symbols of the holiday season that are recycled year after year, often displayed, but never opened. If someone gives you a fruitcake, yes, it means they fucking hate you. There is also the 93 year old Fruit Cake Lady and she is hilarious.

Grandma got run over by a reindeer. This is an actual Christmas song. The only song worse is the one about buying the dying mother the shoes. Yes, I love Christmas music, and especially the banjo solos.

Hangover– You know its coming and probably at the most inopportune time. Last night, after you went through your 12-pack like a champ, it seemed like a pretty good idea to finish off your alcoholic binge with some Franzia Sweet Red out of a box. Today your body is spinning and reeling, and you will eat a can of Campbell’s Tomato Soup with lots of hot sauce, right before going to the Mother In Laws for Christmas dinner. This behavior only draws sneers and scorn from your unsympathetic spouse. You try to survive the unrelenting waves of nausea as the MIL passes you her famous ambrosia. Eat up.

Kris Kringle, a.k.a Santa Claus- I’ve never understood why its perfectly OK to lie to your kids about Santa, only to break the news later that its just a myth. This is especially loony if you are a Christian and you maintain with a straight face that a Jewish Cosmic Zombie, who is his own father and whose mother was impregnated by a magical holy spirit will grant you immortality if you accept him as your master. If you don’t, you will spend eternity in hell because a woman who was made out of a rib ate an apple in a Magical Garden. Christmas is the celebration of the birth of this Zombie with a bunch of other ancient Norse myths thrown in for color and good measure. Makes perfect sense to me.

Lying-Don’t worry, its all right, in keeping with the season. Sure, Aunt Erma gave you the same hideous tie last year as well, but you tell her you love it. Unless she makes an escape to the grave, you WILL get another one next year. It’s the thought.

Money– If there is a common thread woven throughout Christmas, its certainly not the birth of a Savior, its the cold, hard cash. Marcus and Willie knew it, and so do you. 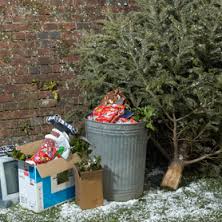 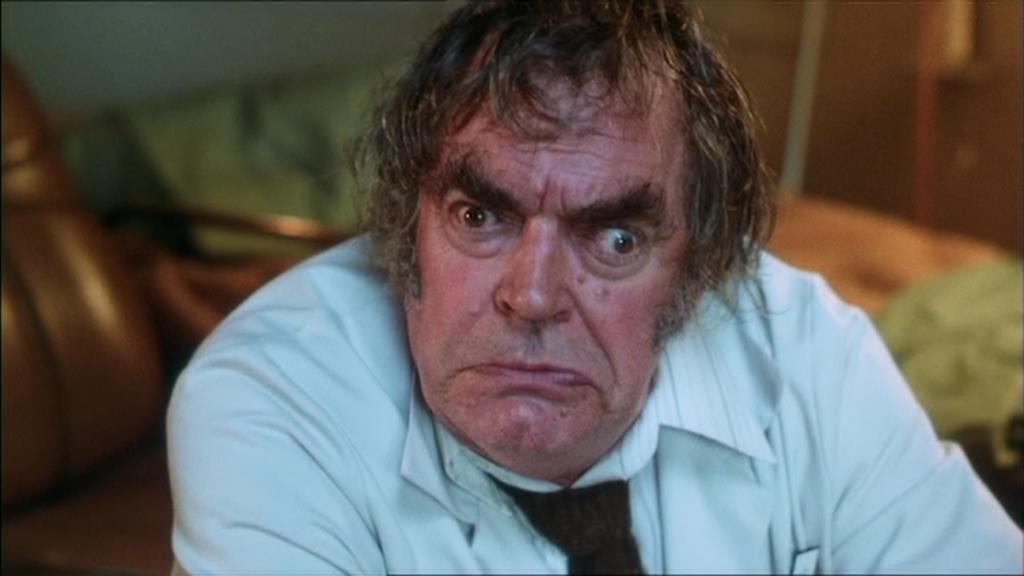 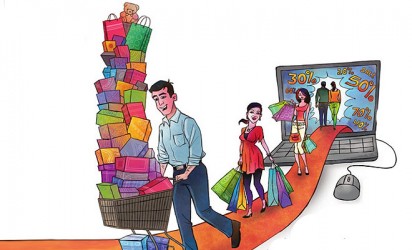 Parties– Christmas Parties are a minefield, especially when associated with places of employment. Emboldened by that liquid courage, you are likely to vent a years worth of frustration in the direction where it can do the most damage. After the last wastebasket is overturned, the final brassiere popped, and another tasteless ethnic joke is told, the alcohol glow is fading. You know you have gone too far (again), and just hope that the powers above did not hear most of your idiotic ranting. You’ll find out soon enough. 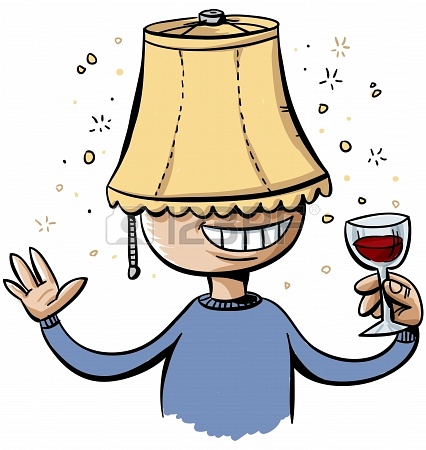 Quaaludes– They haven’t existed for decades, but you pray to Santa and every other non-existent being that some will be in your stocking to get you through the next day. If they were good enough for Elvis, they are good enough for you.

Snow– Yes, a White Christmas. This is probably, for most Americans, one of the most futile and unrealistic expectations ever, but let’s face it, Christmas is all about unrealized expectations, is it not? Most are more likely to be struck by lightning during a Yuletide thunderstorm, but we keep hoping, don’t we? 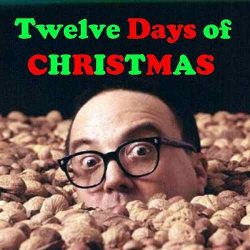 Visa-Mastercard, Discover, American Express. Without them we would not even be having this conversation. In the original Grinch Classic, the Whos demonstrated wonderfully that its not about the money and the loot, but we all know that’s a cruel lie.VISA is at $216.00 a share (EDIT: Now, 11/28/2017 The price is $113.22, up over 1000% since 2010. Ho Ho Ho, and you’re paying for it. 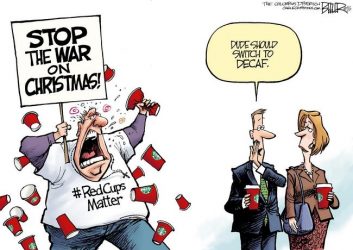