See how it all started, and ended, on our comprehensive 80s Action Timeline. You think anyone else is going to do shit like this? Hells no! 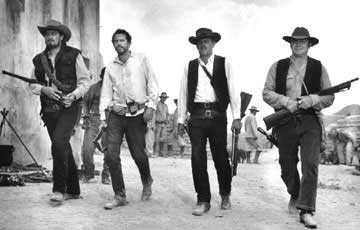 The Wild Bunch
introduces the world to cinema so violent, you need a pen and paper to count the corpses. Director, Sam Peckinpah offers a hyper-machismo that would latter morph into outright homoeroticism during the 1980s. 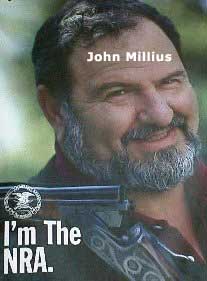 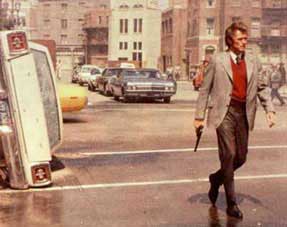 Dirty Harry gives us a clearer idea of what will come in the following decade. One-liners, a huge gun and a renegade cop who gets results, in spite of the liberal justice system and a plague of badge taking Stupid Chiefs. Pauline Kael trashes Don Siegals masterpiece as fascist. Screenwriter John Milius, who gave us, “Are you feeling lucky, punk?” calls himself a “zen fascist.” 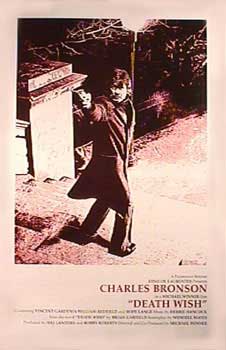 Charles Bronson (R.I.P.) stars in Death Wish, which helps to further establish the 80s Action template with a violent revenge fantasy conveying the flaws of political liberalism. The films sequels will be among the finest examples of pure 80s Action. 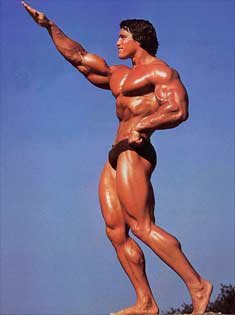 Pumping Iron released. Arnold Schwarzenegger begins his rise to the top. It takes American men the next sixteen years to lose their erections. 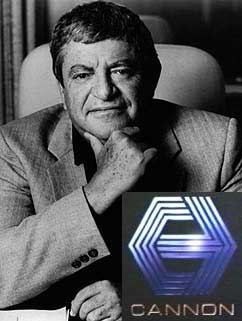 Israeli producers Menahem Golan and Yoram Globus purchase Cannon Films, through which they would make the Death Wish sequels, Invasion USA, 7 Ninja movies and much more of the 80s Action canon. 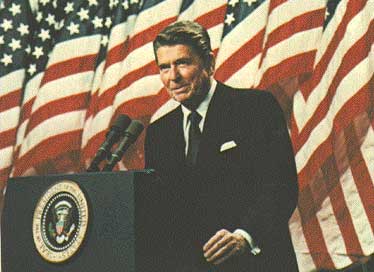 Regan elected. Liberalism takes a twelve-year vacation, along with its friends, freedom and intellectualism. 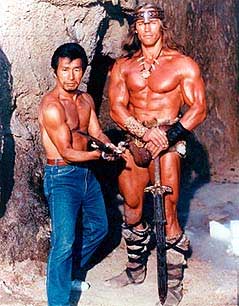 Producers figure out that putting a sword or a gun into the hands of men that you find really, really hot masks the homoeroticism. Conan the Barbarian and First Blood  released. 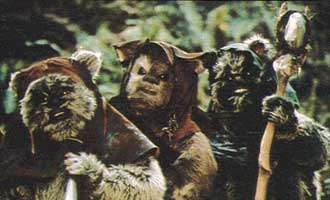 The calm before the storm. Nothing 80s Action related happens. People flock to family-friendly films like Return of the Jedi instead. 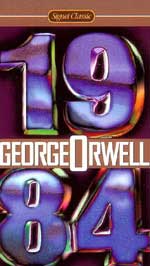 The golden era of 80s Action. Reagan re-elected. Films released during these years include, Rambo, Raw Deal,Red Sonya, Invasion USA, Death Wish 3, Robocop, Over The Top, Commando, Cobra, and The Delta Force. 80s Action refuses to be contained only to the silver screen as Ollie North begins his rise to fame. 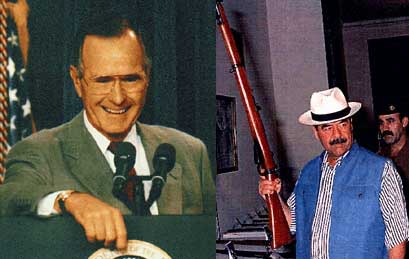 The press begins to realize that Iran-Contra is not an 80s Action film (though it should be). Right wing, chest thumping, pseudo-fascism is on the way out. Van Damme debuts in Bloodsport. John Carpenter releases They Live as a reaction to eight years of Reaganism. George Bush Sr. accidentally elected. 80s Action films begin their decline. See Red Heat. 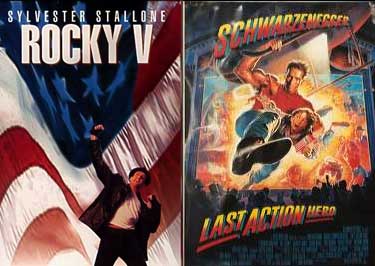 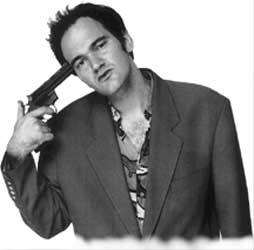 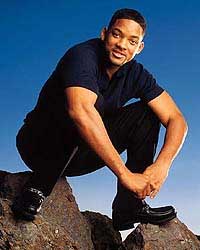 Will Smith stars in Independence Day, helping to usher in an era of action movies in which special effects are more important than gratuitous violence/overt homosexuality. Action stars become child-friendly pussies.

Charlie’s Angels is released. The film succeeds where earlier efforts, such as Red Sonja failed: in advancing the absurd proposition that we would prefer hot women to chiseled hunks of beefcake in action movies. Vin Diesel stands as the lone champion of 80s-Style Homoerotic Action. 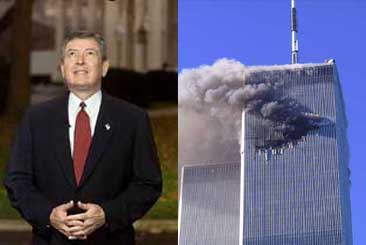 Terrorists attack New York, D.C. and Pennsylvania killing nearly 3,000 innocent Americans. Schwarzenegger, Stallone and Chuck Norris are conspicuously absent. The Patriot Act is signed into law by President Bush. Renegade cops who play by their own rules are now acting in accordance with the law. No more will Stupid Chiefs be able to demand that our hero turn in his badge and gun. Fascism on the rise. John Ashcroft is not mercilessly beaten in streets. Hello, 80s. 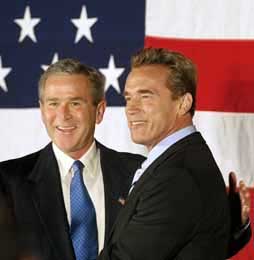 Arnold is the second cast member of Predator to become a governor. During the campaign he delivers what will most certainly be his last, great, Pre-Mortem One-Liner to his then rival, Arianna Huffinton, “I have a perfect part for you in Terminator 4.” It is the only thing Arnold says during the entire campaign other than “I will say hasta la vista baby… to high taxes!” Or “Remember when I said Id kill high taxes last? I lied.” And “I will terminate high taxes!” Finally winning, Schwarzenneger declares, “Bustamante, Cruz Over!” It’s all moot though, for governors solve problems with pens, not with bulging biceps and automatic weapons. Lame…

Kill Bill completes the demolition of the 80s Action template by combining the awareness of Pulp Fiction with the vaginas of Charlie’s Angels, Tomb Raider, etc.

RETURN TO THE RUTHLESS GUIDE TO 80s Action