The Ruthless Guide to 80s Action 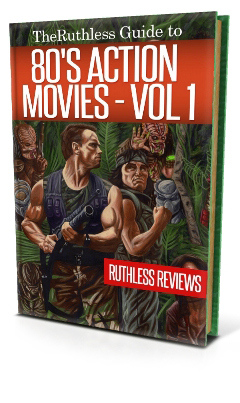 It is guaranteed to make you

Check Out the RUTHLESS TIMELINE of 80s Action

Hundreds of years from now, who will historians consider to be the great men of our era? All politicians have been worthless shills for decades. Nobody cares about contemporary paintings or literature. Most of the great film directors are too ugly to make statues of. Sylvester Stallone, Arnold Schwarzenegger, Charles Bronson, Jean-Claude Van Damme, Steven Seagal and Dolph Lundgren. These are the most important men of our time. In a world where the heroes we are meant to revere are mostly phony anyway, why not remember the real phonies? The stars of the greatest, most violent action movies the world has ever seen and will ever see. This is our testimony, conveying the best the present has to offer to the future.

They are ex-CIA, ex-special forces, current barbarians and renegade cops who play by their own rules. Yet the baddies kill their partners, rape their women,push drugs in their towns and invade their country or planet. This makes the bad guys heroes in a way too. By so obviously facilitating their own demise, the villains of these films set the stage for the novelty deaths and post mortem one liners that drive the 80s Action economy. 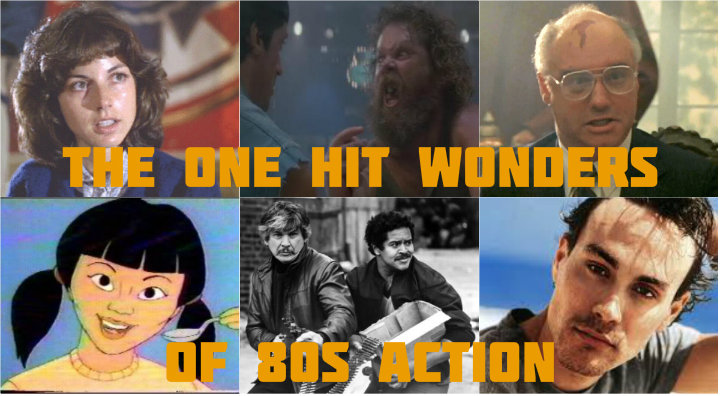